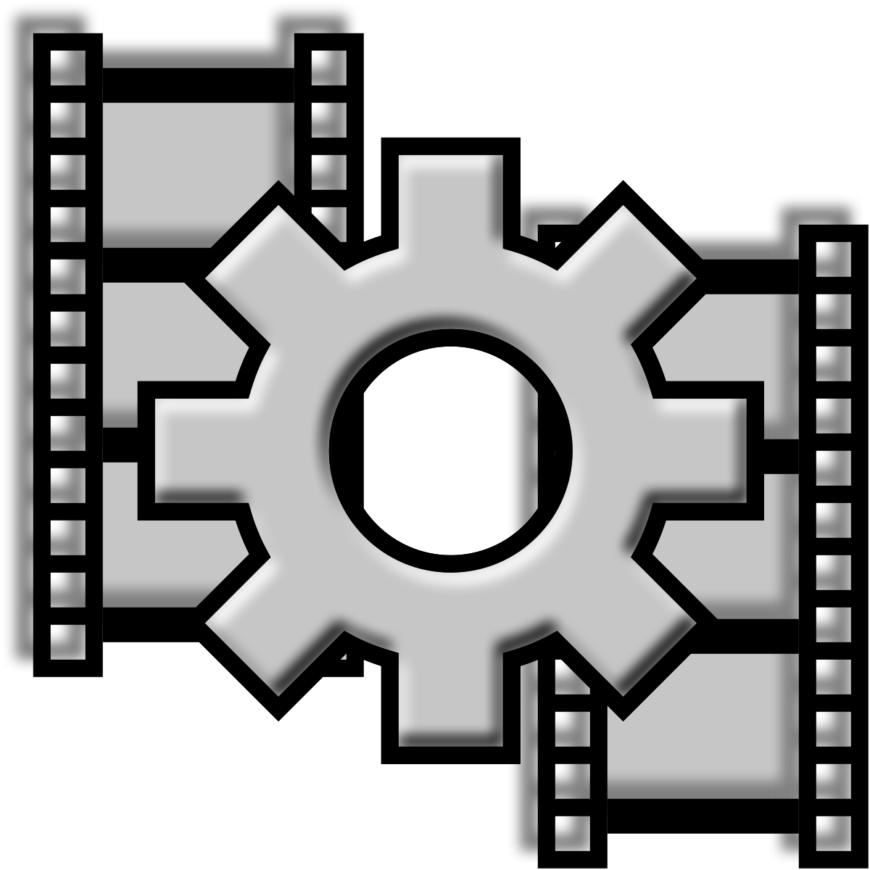 This Post Is Work In Progress: Please Check Back Soon; it has all of the required information to be very useful but it is not perfect yet.

Since my earliest days editing videos, pre-dating the likes of Adobe Premiere and VASTLY predating the idea of editing video on a mobile phone…because believe it or not, back in 2001 I got hold of the very first Camera-Equipped mobile phone. Famously featured in James Bond: Die Another Day, the Sony Ericson (RIP to that partnership) produced the T68m…they later released my college-cool-guy mobile phone, the T68i, which didn’t have a camera. Truly it did NOT have a camera. Yet I could take photos (I used the term “photo” VERY loosely”) … any guesses?

That’s right; you had to sellotape a pen to the phone and DRAW what you could see. I failed Mobile Phonetist with an F because I could never find the part of the sellotape to pull; I’d use scissors to cut a peeling line, and end up with 12 layers of tape, making the phone and pen combination too unsteady and everything I illustrated looks like I’d done it with a blind-fold. Fortunately, I’ve made most of that up; although looking back, it would have yielded better quality photos. No, hopefully, you were thinking along the Gameboy Cam lines… the camera slotted into the bottom of the phone.

If for some reason want the facts on this incredible device, enjoy this excerpt from Wikipedia:

Launched in time for the 2001 Christmas season, the T68 was the first Ericsson mobile phone to have a colour screen, a passive LCD-STN with a resolution of 101×80 and 256 colours. Despite its diminute size (3.94×1.89×0.79 in or 100×48×20 mm, 2.96 oz or 84 g), it was one of the most feature-rich mobile phones at the time, with Bluetooth, IrDA port, GPRS 3+1, tri-band compatibility (900 MHz, 1800 MHz and 1900 MHz), SMS with T9 (predictive text), EMS, WAP, and customizable monophonic ring tones. A simple bitmap image editor was provided, allowing the creation of monochrome pictures by guiding a cursor around the canvas and setting or unsetting individual pixels (several ‘brush’ sizes were selectable to make this easier). These images could be set as the phone’s background image in standby mode, and sent to owners of EMS-compliant phones. With EMS soon to be succeeded by the superior MMS, few owners made much use of this feature. At its release, the phone cost around € 500, GBP299 in the UK, in either two-tone grey or all-gold.

In 2002, after a slight cosmetic redesign and a software upgrade, the T68m was re-released as the Sony Ericsson T68i, as by then Ericsson had created a joint venture with Sony Corporation to produce mobile phones as Sony Ericsson Mobile Communications. The upgrade, also available to owners of the T68, provided a built-in e-mail client, SyncML support, and, for the first time ever, two-way MMS with full SMIL implementation. The underlying hardware remained unchanged. The T68i is known for being a highly effective example of stealth marketing. Before being released Sony Ericsson paid actors to pretend to be tourists and asked people to take pictures of them with the T68i. The previously included Tetris game was not present in the firmware of the T68i.

A camera was not present, which was sold as an add-on (MCA-25 CommuniCam) and, at the end of the model life cycle, was offered with the phone. Calendar Items, Wallpaper Images, Screensaver Images, Pictures of Senders, and Ringtones can be sent to the T68i through the Bluetooth protocol, or infrared.

The T68i was the first Ericsson (Sony) free from brominated flame retardants (BFR).

Ok mobile phone history over… onto what you came for, FAST, FREE, EASY video editing. Sometimes you don’t want to load Photoshop, so you get lazy, hit print screen, open Paint, paste, crop, and save… ever done that? Using VirtualDub is the video equivalent of that in terms of SPEED … but drastically more capable. Its not very intuitive, but that’s part of what makes it so fast… drag and drop a video, press HOME and END on the parts you want to cut out (it’s FRAME PERFECT, press the LEFT or RIGHT arrow key to see what I mean … literally perfect frame-by-frame cutting at lightning-speed. This is how I edited YouTube videos the year YouTube launched, and why my account is so old… at the ripe-young age of 16, £299 for a mobile phone was the absolute limit of my spending capabilities … because I allegedly took requests of song lists from people, and would come back to College the next day with a music CD containing all of thier choices – when I got my first paid job at Jagex (Runescape) – I bought EVERY SINGLE SONG / ALBUM I ever downloaded, to make right the ethical, moral and artistic … oh and LITERAL .. crime I had committed. £300 was a lot for a 16 year old from a family that wasnt wealthy (we were not poor either; my parents worked very hard). Somehow £300 feels like it’s worth even more now… real life, bills, shopping and MMO subscriptions will do that I guess 😉

There is absolutely nothing difficult about this process; if you can use Windows (i.e. open a folder, cut and paste files, or double-click and .exe file, you can have a fully functioning modern-ancient video editor within 5 minutes…it takes around 1 second to load up on old computers (compare that launch time to Premiere) – and the way it handles video, it can “Direct Stream Copy” meaning there is no rendering, so the split-second you scrub (drag through the video) you can see the new frames… this plus the Home / End / Del method of cutting mean you can chop up a HUGE video in a couple of minutes. Something I find much longer in Adobe Premiere / After Effects / Sony Vegas / Cyberlink PowerDirector … there is no video editor faster at editing than VirtualDub.